Situated in Leavenworth, Kansas, along Kansas Highway 5 (Wolcott Road) south of Lansing, J&N Ranch has 2 ½ miles of frontage on the river and produces corn, soybeans and hay. 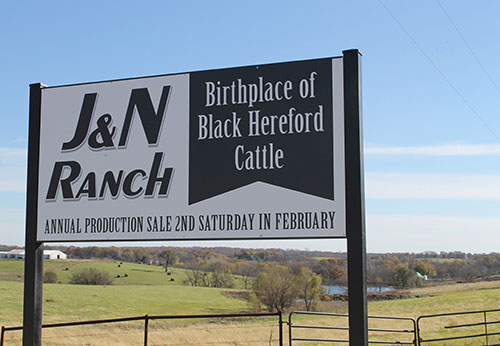 As the birthplace of Black Herefords, J&N Ranch is home to the Hoagland family’s cattle seed stock business. Joe and Norma began raising registered cattle in 1978 and have produced Hereford, Angus and Black Herefords.

Since 1992, J&N Ranch has held a sale each year and today hosts two production sales per year. On the second Saturday in February with yearling and coming two-year-old bulls as well as selected spring heifer calves and on the second Saturday in October with bred females and selected bulls. CLICK HERE for information about our bi-annual production sales.

In addition to being the birthplace of the Black Hereford cattle breed, J&N Ranch served as the headquarters for the American Black Hereford Association until 2011 when it moved to to its current location in Louisville, Kentucky. The ranch also produces corn and soy beans from its farming activities on the Missouri River bottom as well as walnut lumber from its logging operations.

As Seen on TV 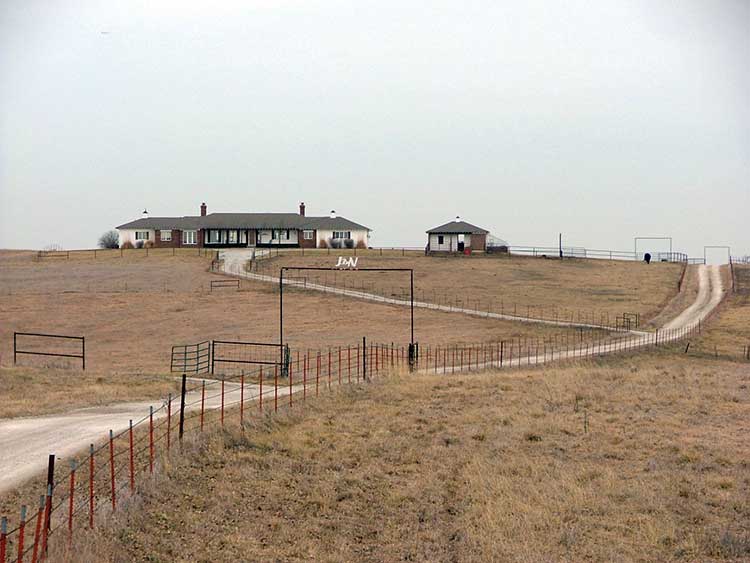 As Seen on TV:
That's My Farm Episode 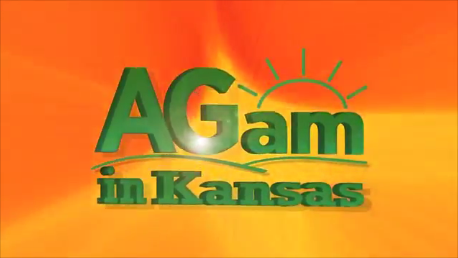 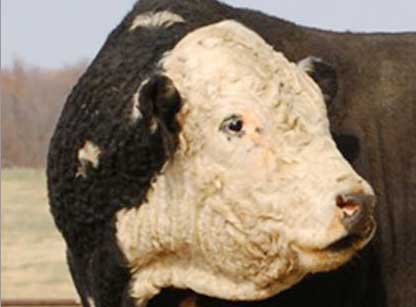 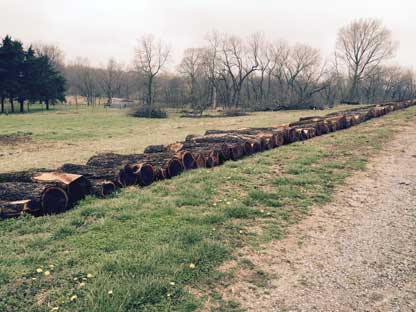 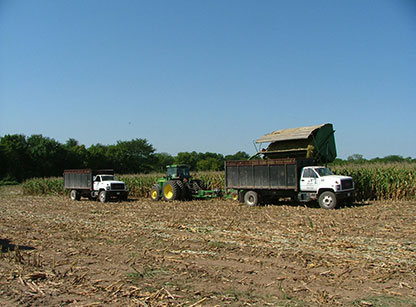