Newspaper and magazine articles about the Hoagland family over the past 40 years are too numerous to list here. Many stories have been written about their pioneering work in cattle breeding. However, the Hoaglands are also one of the largest independent Citrus growers in Texas. Joe served 6 terms in the Kansas State Legislature and was elected Majority Floor Leader. Norma is a former Miss Kansas, model, TV personality, and author. Their son, Dirck, is a member of the Tulane University athletic Hall of Fame as a pitcher for their baseball team. He appeared in the 2001 College World Series.

Here are a few selected articles that have been written both domestically and internationally about this Kansas ranching family and their legacy. 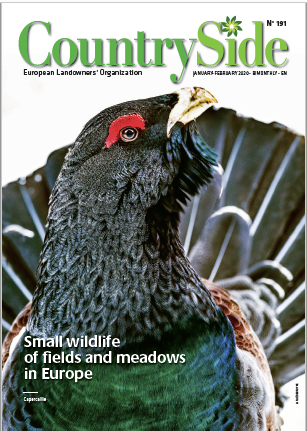 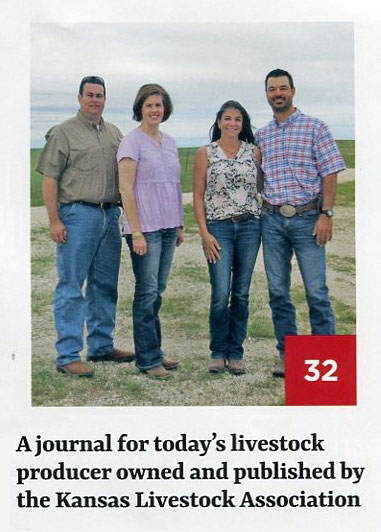 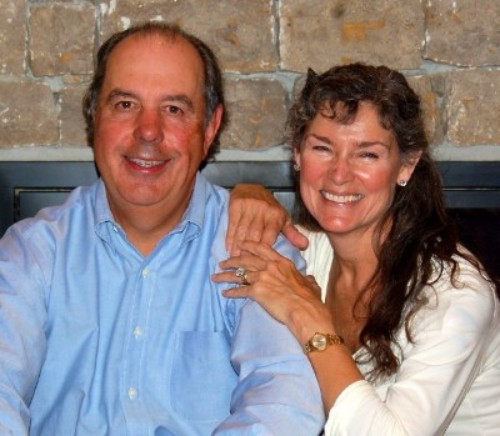 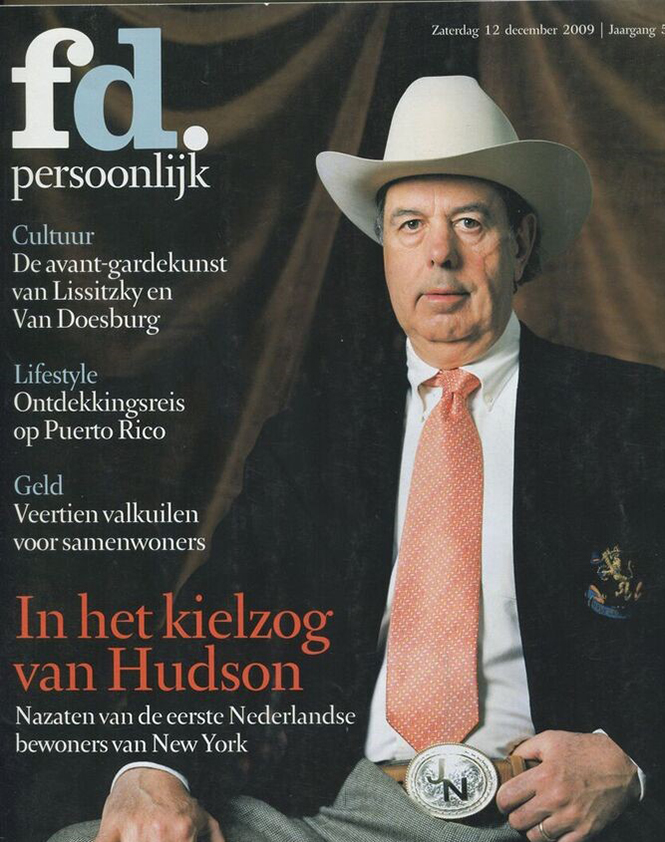 A Knack for Black: Why the Black Hereford has Arrived 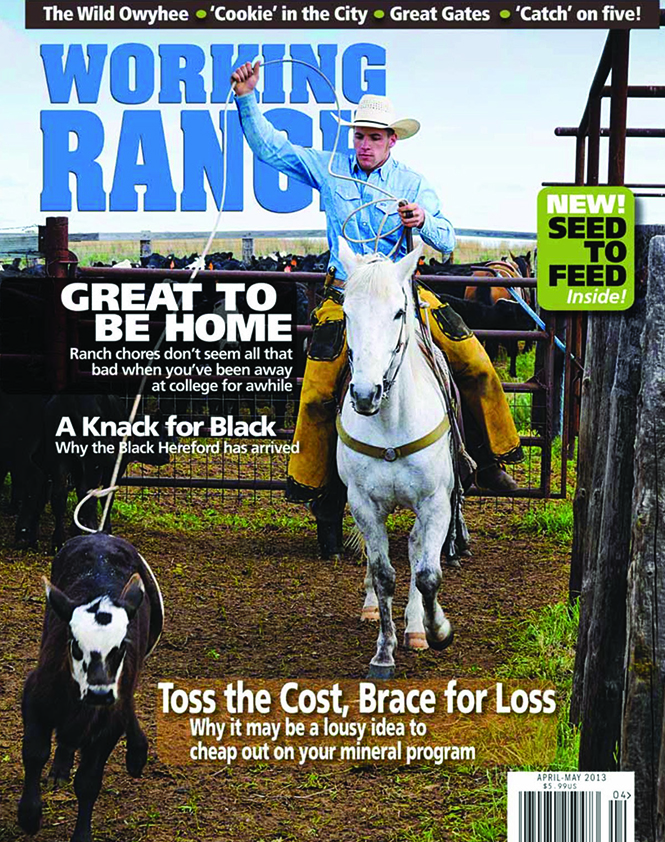 The New Breed: A Legacy, a living and a life on the Great Plains 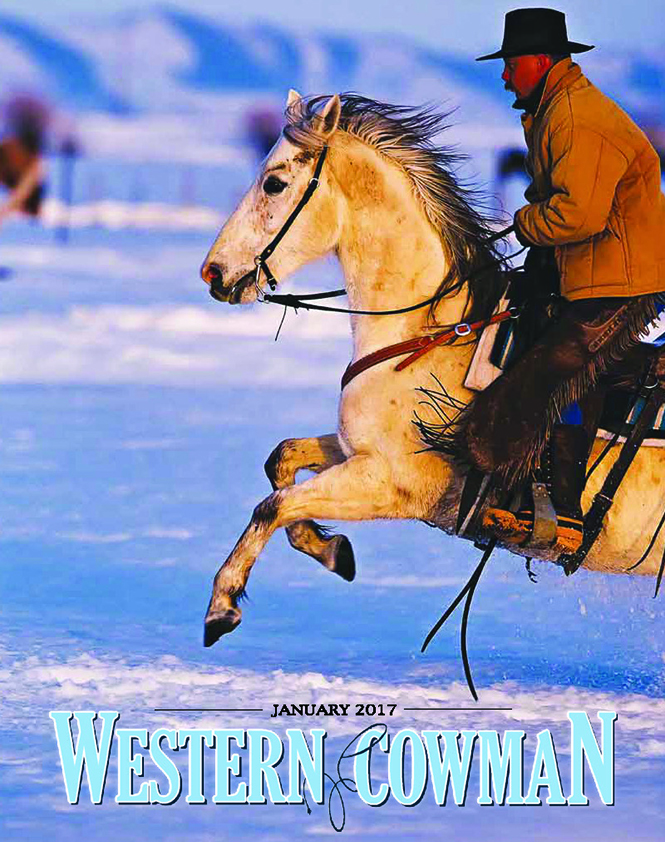